In 1997, Pennsylvania (USA) created the “Dirt, Gravel, and Low Volume Road Maintenance Program” in response to grassroots pressure to address runoff and stream pollution issues from its network of 33,000+
KM of unpaved public roads.

The program provides grant funding, which is supplementary to traditional road maintenance funding, to fund specific road improvement projects that focus on the environmental benefit to local waterways.

The Program has evolved over the last two decades, increasing in annual funding from $5M (US) to $35M (US), and expanding in scope to addressed paved/sealed roads with less than 500 vehicles per day. Throughout this time, the core focus of the Program has remained the same: focus on a project that improves the environment and the road, put decision making at the local level, and provide education to local road owning entities in the hopes they will implement similar practices with their own funds.

Since 1997, the Program has completed 5,000 projects totalling over $250M (US). This presentation will be in two parts: introduction and overview of the
PA Program; and examples of practices and projects implemented

For unbound (unpaved) roads, aggregate is often the most visible and expensive part of overall road
maintenance. Yet in many locations around the world, little thought or effort is given to the
properties of the aggregate used beyond “what is closest and cheapest?”.

When the Dirt, Gravel, and Low Volume Road Maintenance Program started in Pennsylvania in 1997, most local roads were being surfaced with a product that was designed as an underlayment for asphalt. This material was “open graded”, meaning it was designed for drainage instead of compaction, and would quickly come apart under traffic stress.

Driving Surface Aggregate (DSA) is a specification of aggregate the PA Program developed specifically as a wearing course for unbound roads. The gradation is designed to achieve maximum density, and other properties such as abrasion resistance and soundness ensure the longest possible life cycle for unpaved roads.

In Pennsylvania, we have learned that while a quality aggregate may be more expensive up front, it will save millions of dollars and thousands of tons of sediment runoff over the life of the road.

This presentation will provide an overview of DSA and discuss aggregate properties to look for when surfacing unbound roads.

It’s fair to say that those who initially scoffed at Ian’s idea may now have a different view. Through vision, innovation, and sheer determination, Ian Balme has turned his far-fetched idea into a leading tourist attraction.

Aware that people are interested in his business journey and how he created a successful travel attraction in just a few years, Ian now travels the country, talking to groups and sharing his story. 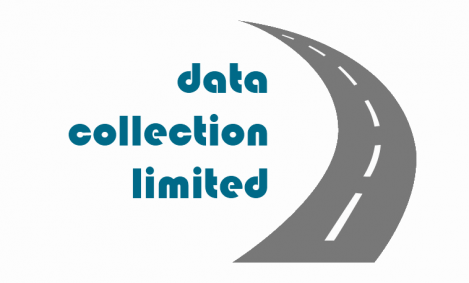 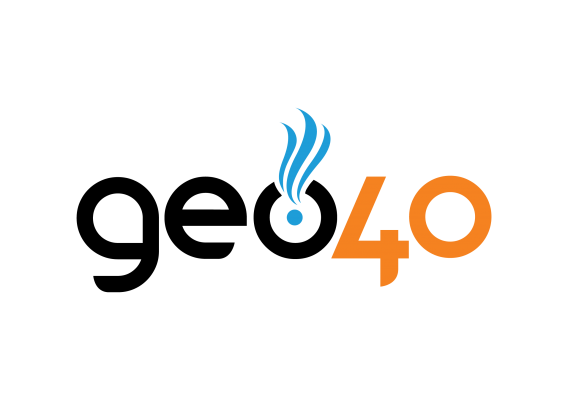